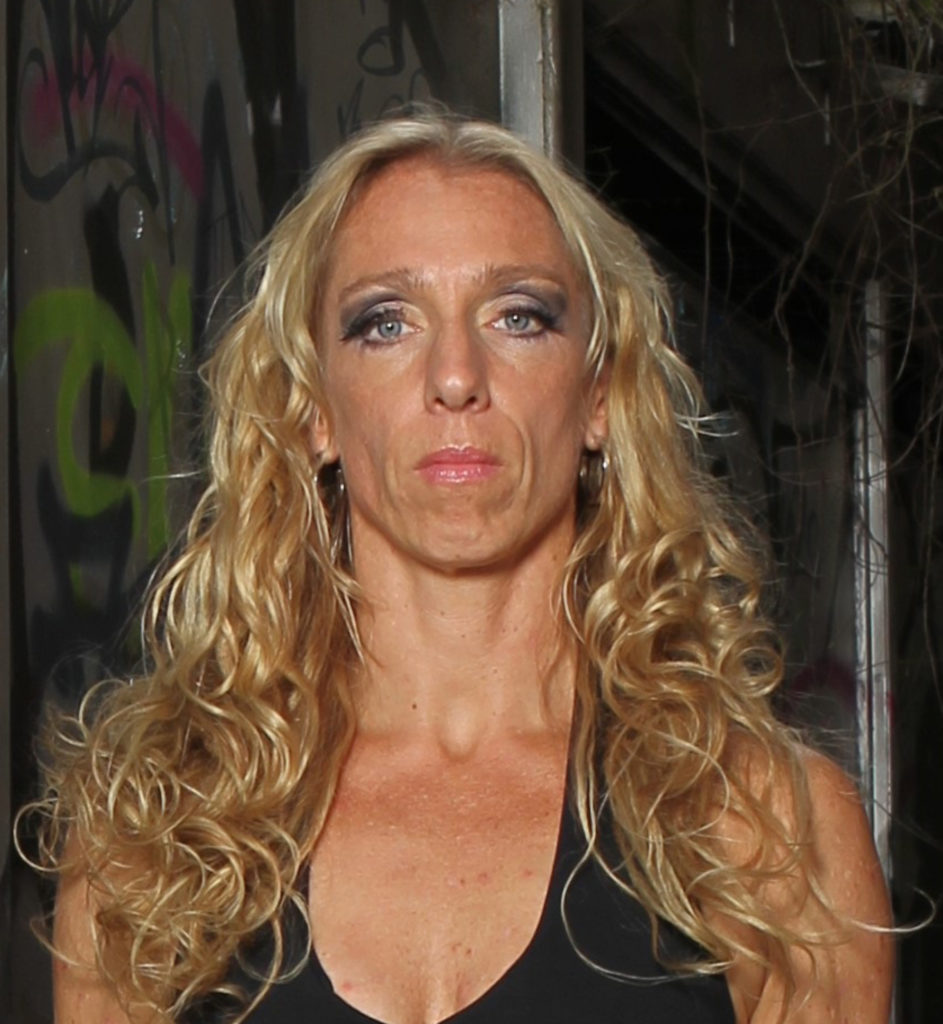 Katja Pritzel studied to be a musical performer at Ballett Centrum Berlin from 1989-1991.
The next 5 years she lived and worked in Los Angeles, CA.
She had a scholarship at 3rd Street Dance Academy and danced and performed in numerous dance companies and shows as a professional dancer.

Back in Berlin in 1996 she was one of the first teachers who incorporated classical dance , jazz dance techniques and urban dance styles into class. Additional input for her teachings she got through her training as a physical therapist.

Since then Katja worked as a teacher/choreographer in various projects/workshops in Germany, Japan, USA and Russia.
She teaches the Jazz Dance classes at Etage, school for contemporary dance in Berlin. 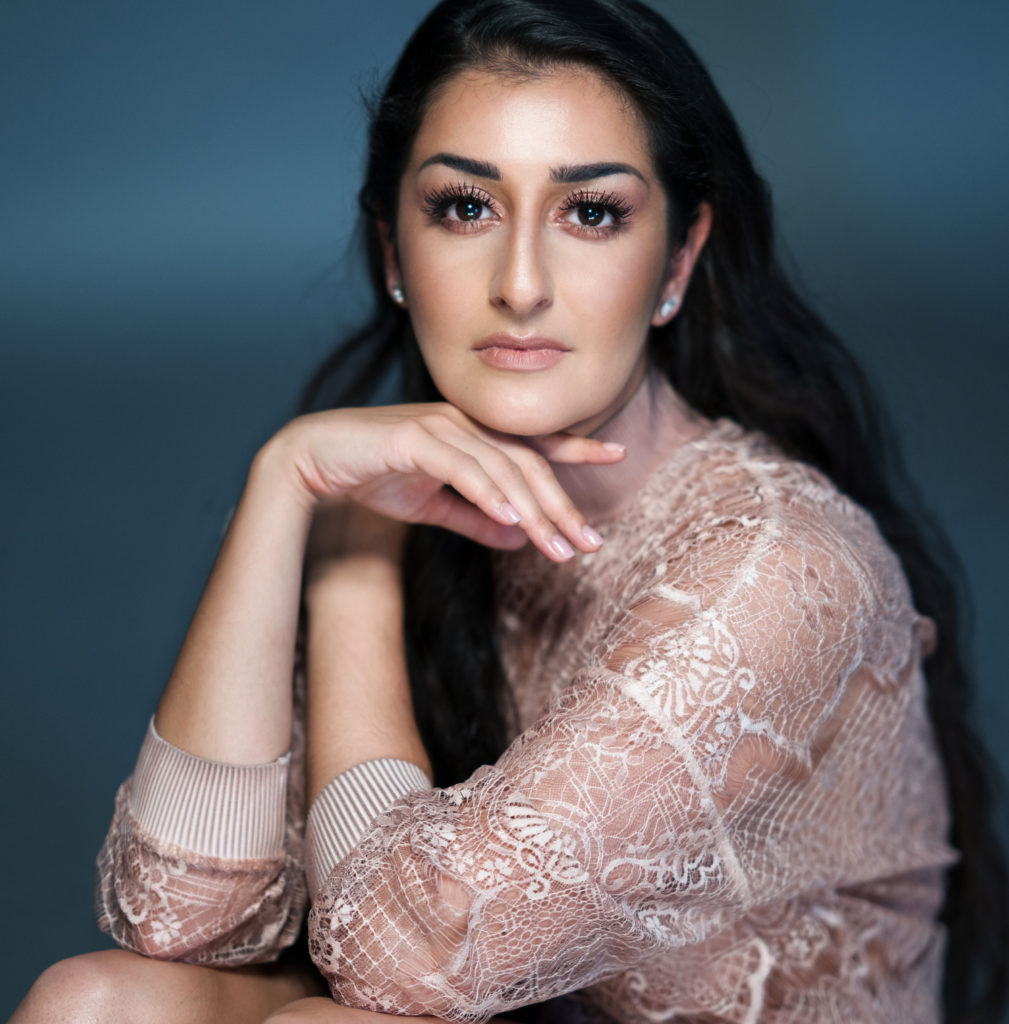 After playing several instruments, Raha decided with 16 to become a professional dancer and choreographer.

Ever since she became a dancer for Katy Perry, Keri Hilson, Pinak and was participating at the pre-programme for Beyoncé during her Europen tour.

She also worked with Michael Jackson’s choreographer and dancer for a Canadian TV show. Raha’s talent is the variety of dance styles. She constantly refines and expands them in battles or in theater productions as well as in her new piece “Persien Hair” as a soloist. With Carmina Burana and the Magic Flute she worked as a choreographer and soon went on tour with Beethoven the Next Level. For several years now she has been working for the Flying Steps Academy in Berlin. 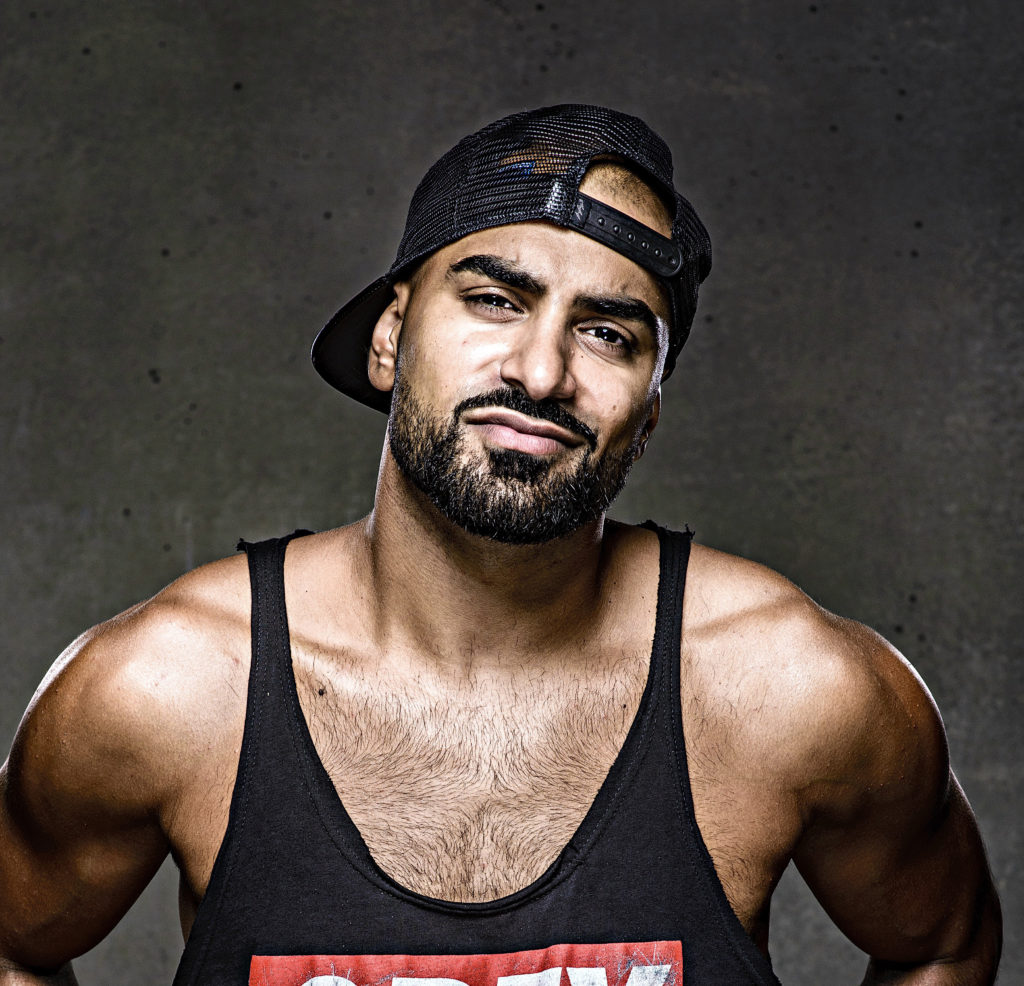 Serdar Bogatekin founded the well-known Berlin dance crew „Lunatix” in 2007 at the age of 16.

They have been successful ever since.

Currenlty he is the choreographer of singer Senna Gammour.

His passion is to work with people and particularly with young people. Dancing is not only his purpose in life but education as well. Dancing made him progress in his life and now he wants to share his experience in dancing and philosophy with as many people as possible. As a coach he would like to use the medium dancing to educate people and give them a perspective for life.

His motto is “dancing educates”. 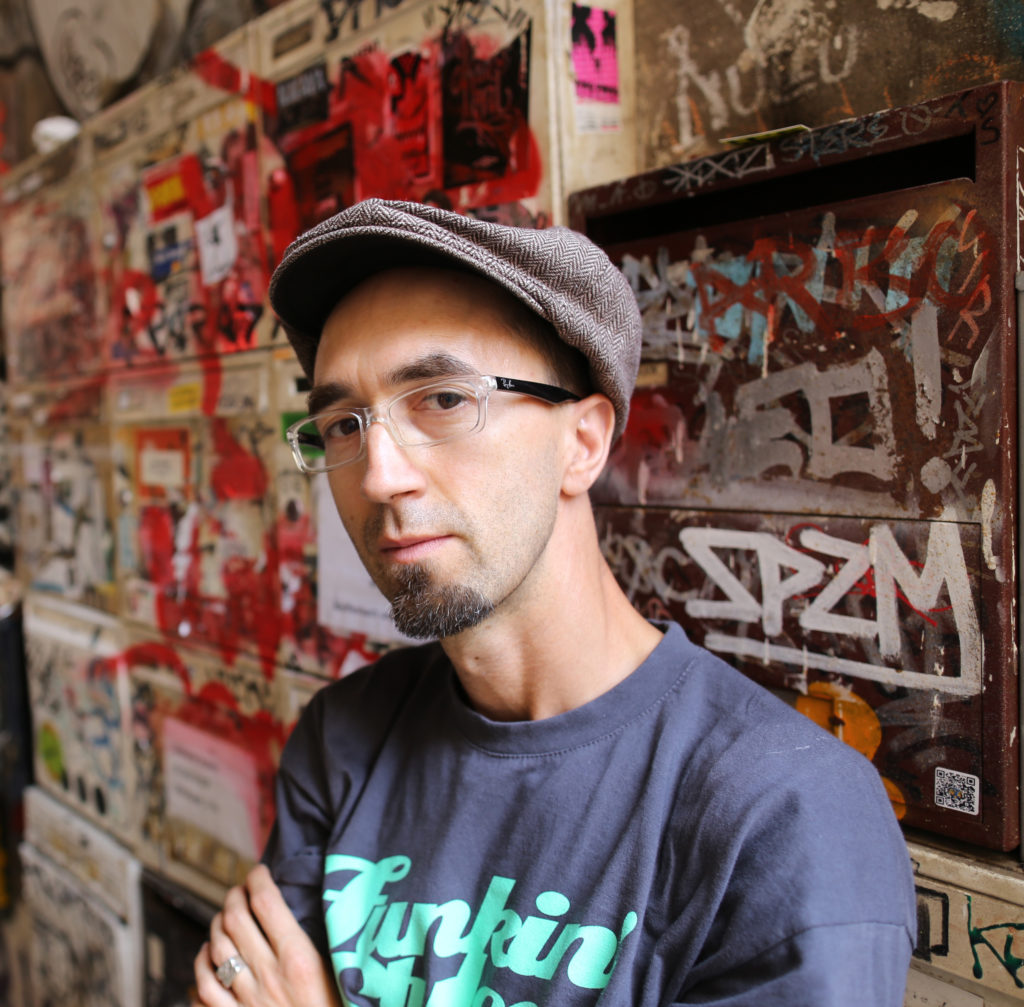 In 1984 Kadir “Amigo” Memiş came to Berlin, where his parents lived as guest workers. The hustle and bustle of the big city, the foreign language and the reunion with the parents, with whom he hardly spoke was shock to the young Kadir. However, he could not name his grief, neither in Turkish nor in German.

At that time, Amigo found his way out of silence in hip-hop culture and in break dance.

Today he is best known as a dancer, choreographer and founder of the internationally recognized hip-hop group “Flying Steps”.

He ventured across Germany as one of the first to combine hip hop with other elements. For example, he brought the
Moodiness of the traditional Turkish folk dance Zeybek with the Momentum of breakdance together and scooped up a new one
Dance language, which he called “Zeybreak”. In addition to numerous dance productions at Hebbel am Ufer, he has been active in the street art scene for many year. 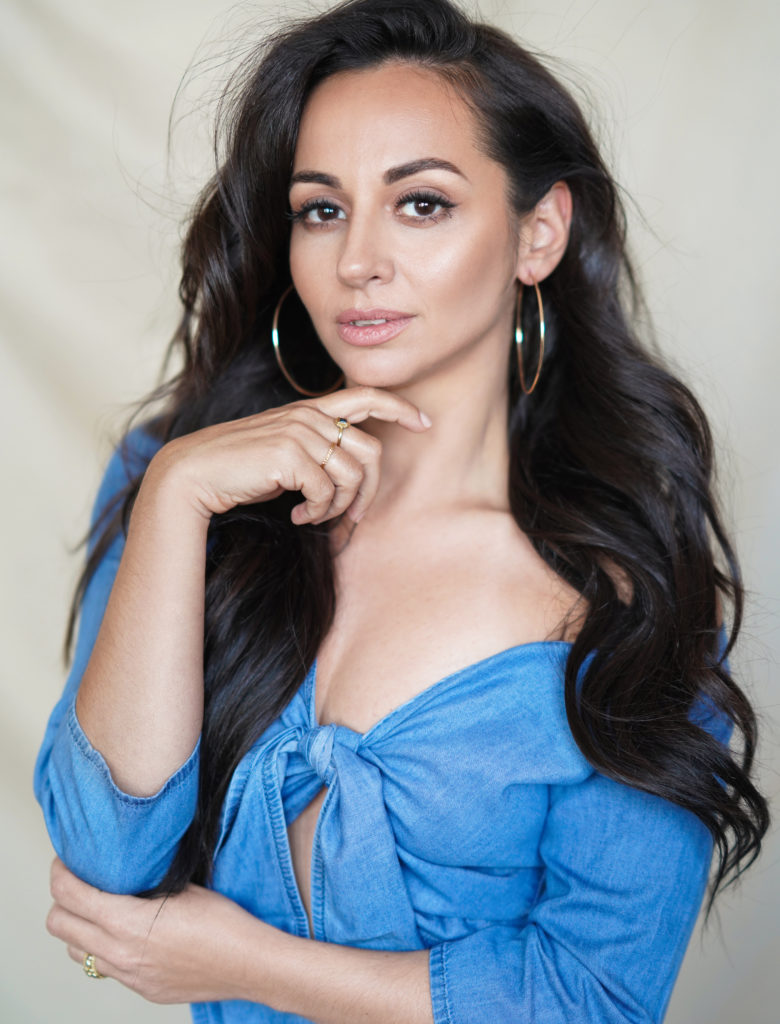 Born in Italy, she trained at a young age and graduated from the Iwanson Dance Center.Sonia Bartuccelli acquired further qualifications in Los Angeles, New York City, London, Milan, Rome and Berlin.Despite her work as a choreographer,

Sonia Bartuccelli is still successfully working as a dancer.As a dancer, she worked extensively in Germany and Europe on theaters and opera houses such as for the Bavarian State Opera in Munich for the Berlin Wintergarten and at the Komische Oper Berlin for the pieces “West Side Story”, “Orpheus” and “Clivia”.She danced in Europe and Asia for TV productions such as Bambi, X Factor,

Sonia Bartuccelli coached “Deutschland tanzt” and “Got to Dance” on the TV show “Dance Dance Dance”. As a choreographer, she has worked for cinema productions, TV series, pop artists and brands such as Adidas, Michalsky, Porsche and BMW.

Sonia Bartuccelli is a passionate lecturer at the UDK, Motions and in her own Studio29 – House of Performing Arts. In 2016 she founded her own dance program, the Advanced Dance Program.

List of the jury for categories: DUO, Ü30, cross-generational groups & people with and without disabilities: 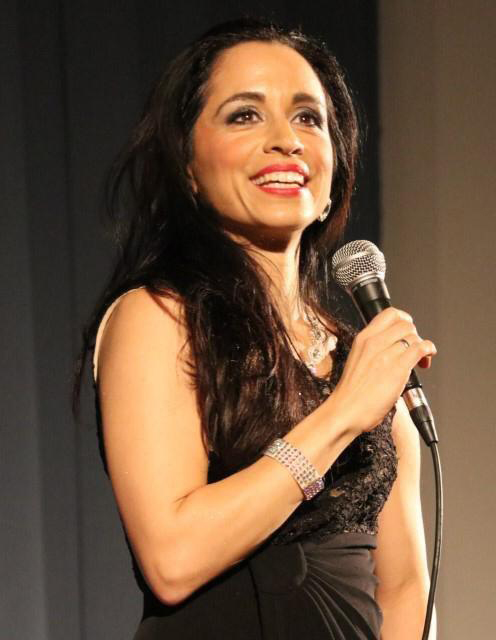 Gelareh´s career as a dancer began when she was 10 years old and her Persian mother has taught her the oriental dance. With fifteen years she has started build interest in street dance. Her love for hip hop was the motor of an intensive training given to her by Katja Pritzel whom she is thankful for the cheerdance and cheerleading as well. Together with Katjas cheerleading team „Play off“ she won the street dance competition in Berlin in 2003 and in 2007 she became German champion in cheer dance.

In terms of belly dance she got taught mainly by Katharina Joumana and Shalymar. Since the founding of Hayalina Dance Ensemble, she is a happy member. 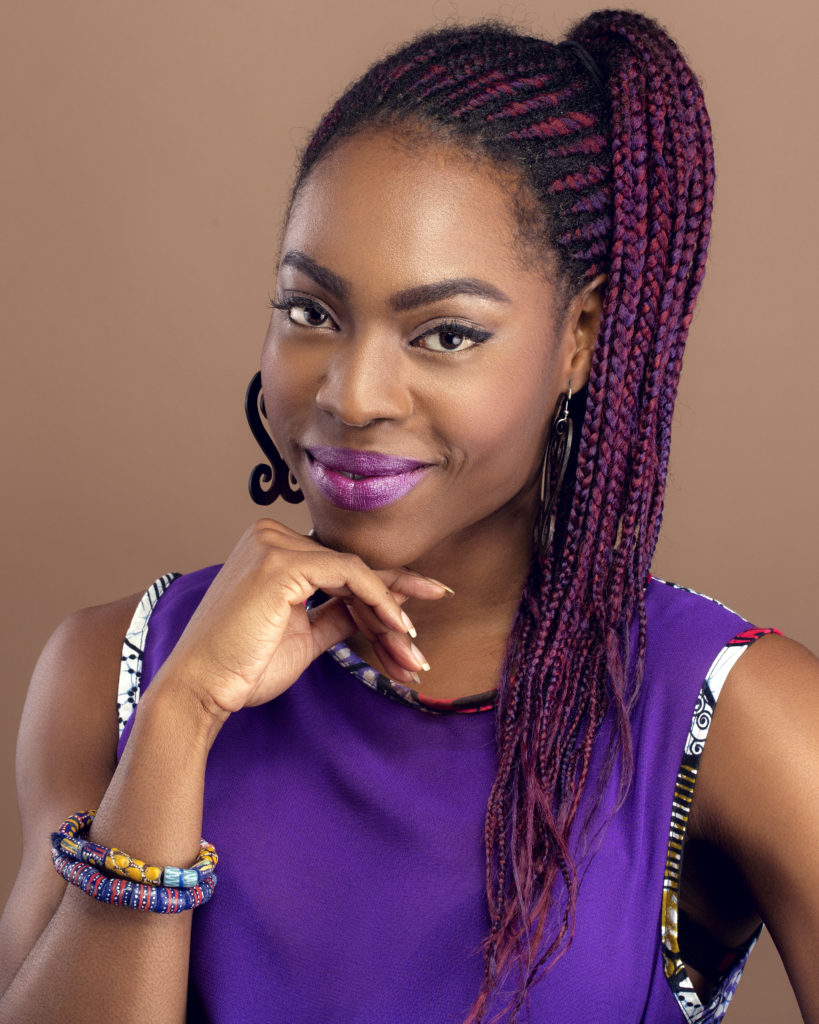 The bio of Bella  will be published soon 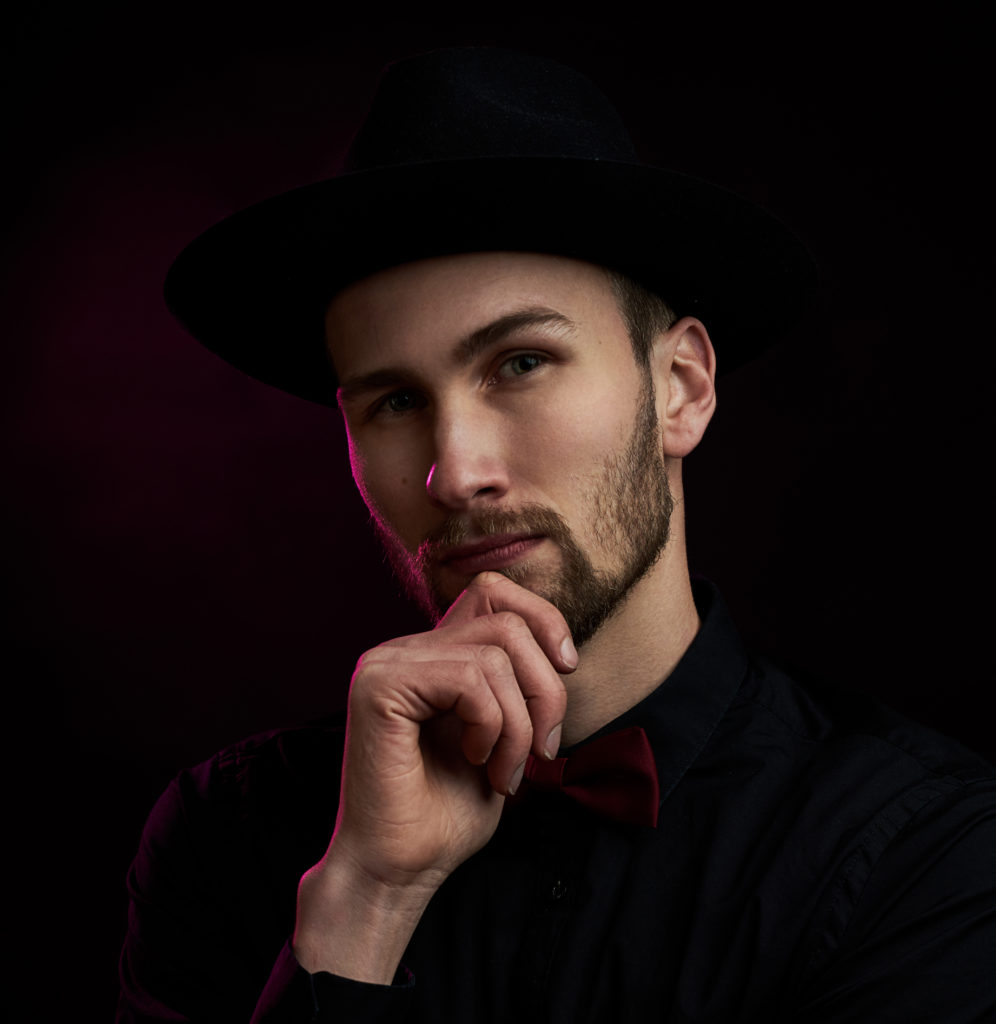 The bio of Shizzo will be published soon